“Such a fun show with such a talented, funny staff and you should see it every month. This was one of the better nights of my life.”– SNL’s Josh Patten

“Such a great group of people, you guys are all fucking hilarious.  If I could buy stock in humans, I would buy it in you guys.” – SiriusXM’s Jill Kargman 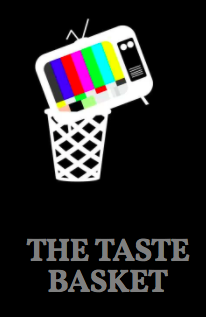