Click on Jeremy holding the winning card to watch clips from the show: 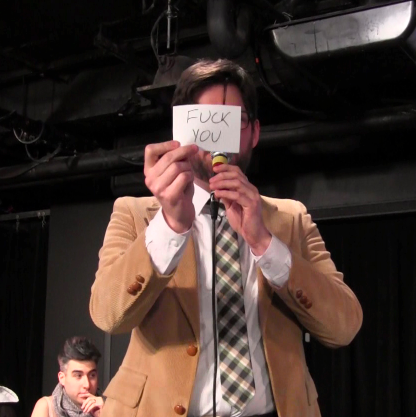